And then a Plank in Reason, broke,
And I dropped down, and down—
—Emily Dickinson

He doesn’t bring an overnight bag,
just a longboard, his cell,
headphones looped around his neck.
Ghost gets into my car at the bus station
with scabs on his knees like small medallions.
He takes a shower. I wash his T-shirt and shorts.
His feet are ruined, green and  blistered.

Ghost is hungry and eats a tray of appetizers
that my brother-in-law fries in an outdoor deep fryer.
Ghost thinks I should open a restaurant,
serving only bacon-wrapped hot dogs.
Ghost is what he calls himself,
d e s o l a t i o n  in his eyes like hay mowing,
deadened chaff, thrashed and left in a field to dry.

The sun is a raised vesicle, hot,
almost too hot for a party.
Ghost sidesteps the periphery,
dribbling a soccer ball with his disastrous
feet, muttering that we must hear
his story. Must. Hear. His. Story.

The party is about commencement, beginnings.
His party-elect sister rolls her eyes
like small, boiled potatoes. I am implicated,
sending him bus fare, resolved to see him.
His erratic texting makes me afraid.

His girlfriend left him, taking their toddler son with her.
All day at work he directs large men
wielding chainsaws, pruning trees.
He forgets to take his medicine.
He takes his medicine all in one week.
Trees crash where they fall, irrevocable.

His story is garbled, full of factuals,
things he wishes were true.
The footbridge is missing a plank.
He has frayed the regard of everybody he knows.
Even the Black Angus low mournfully
in a neighboring pasture.

The sun sets in my eyes.
His sister doesn’t want him near her.
Somebody calls the cops,
thinking they’d bring the help he needs.

The cops can’t help him.
They can only release him into the night
while the rest of us watch
in our silos of helplessness
as he longboards his long lonely road. 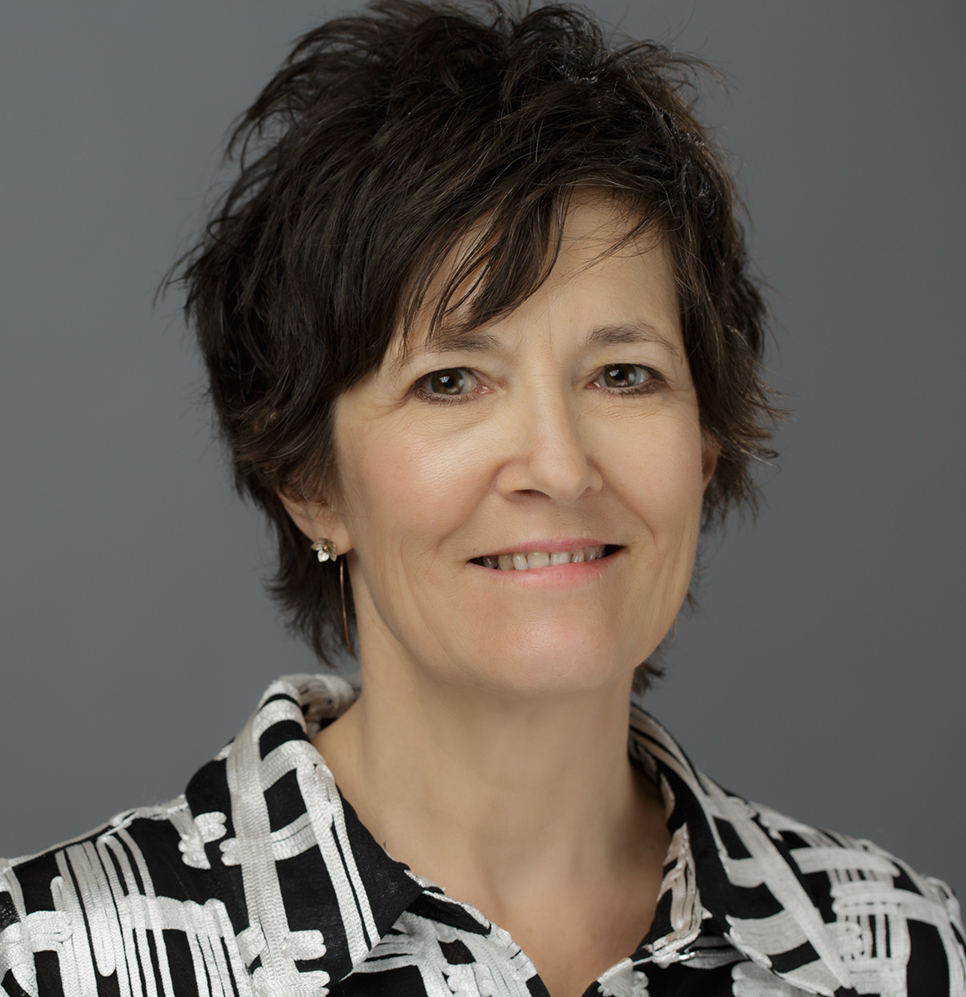 Tori Grant Welhouse’s poems have appeared most recently in the Write Launch, Into the Void and Crab Creek Review. She published two chapbooks, Canned with Finishing Line Press (2014) and Stashed: A Primer in Lunch Poems (2019). She won Skyrocket Press’s 2019 novel-writing contest for her YA paranormal fantasy The Fergus and Etchings 2020 poetry chapbook competition for Vaginas Need Air. She is an active volunteer with Wisconsin Fellowship of Poets and lives in Green Bay, Wisconsin.