Welcome to ACM issue #56! This is our second online issue, and the second and last issue where we release all the genres at the same time. After this, we will send out individual pieces into the world. Keep on top of things by subscribing  and following us on Facebook and Twitter. We are also introducing a new feature, WOMEN&PAIN. For centuries women’s pain has not been taken seriously, and we want to remedy this in our own small way . If you’d like to add your voice, send your nonfiction WOMEN&PAIN submission to ACM at AnotherChiMagazine@gmail.com with WOMEN&PAIN as subject line.

Many of the photos in #56 are by Andrew Reilly. 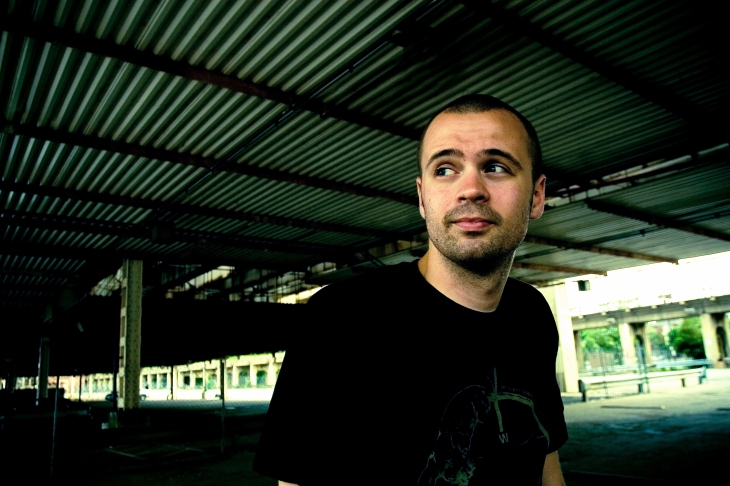 Reilly is a writer, editor, and photographer whose work has appeared in a number of fine publications including Vol. 1 Brooklyn, The A.V. Club, and Norman Einstein’s Sports & Rocket Science Quarterly, among others. He has also performed his nonfiction live with a number of equally fine series including 2nd Story, Write Club, and the Lifeline Theatre’s Fillet of Solo festival, also among others. He lives in Chicago.

Artwork that accompanies most of the poetry in this issue is by Martha Dunfee, an  eleven-year-old artist living in Chicago. She’s been making art since she was only a few years old. She first began painting and now explores many media, such as drawing, sewing clothes, making origami, creating collages, making ceramics, and building structures out of household objects. Her favorite subjects are cats because she is an animal lover with a sweet cat named Hope. She is looking forward to continuing art classes and seeing what more she can create this year. 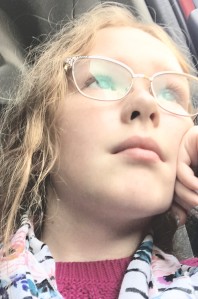