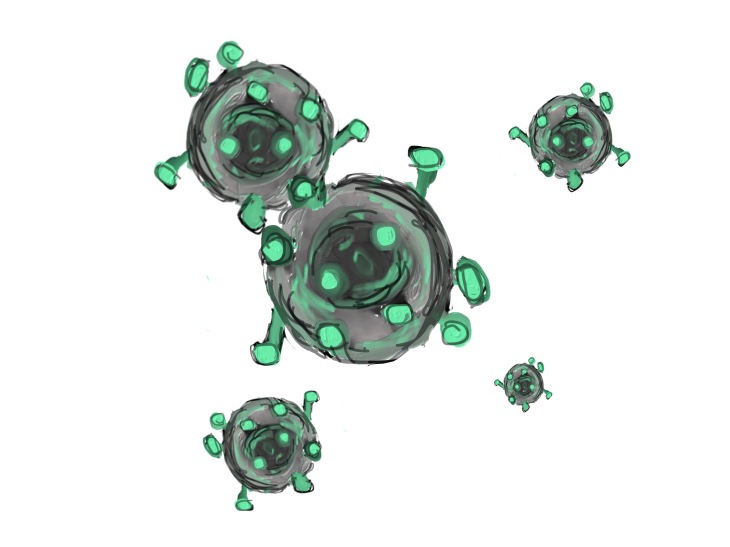 Even before the coronavirus, I was afraid that I would wake up and the world would not be there.  For the past fifteen years, the first thing I do is jump out of bed and open the door, and more often than not, breathe a sigh of relief: the world is still there.

The sunlight is a comfort.

My mother is in a locked-down dementia ward in a nursing home in Chicago.

My mother is suffering from Alzheimer’s and uterine cancer and the after-effects of a stroke that have made her unable to utter a single intelligible sentence.  Though once in a while she does. I don’t know how.

I think it’s a miracle.

But then again, is a miracle anything other than an accident you like?

Growing up, I bonded with my mother over death. We sent out chain mail. We were full of hate. Maybe that’s why I have to check to make sure the world is still there. I’m afraid that I wished it away when I was a teenager.

For the Millennials, this is what chain mail was for me and my mother: My mother would ask me if I wanted to punish a fellow teenager. I would say, “Sure.” She’d ask if they were mean to me. I always said, “Yes.”

Then she said, “I hate their parents for raising someone who hates you.”

“So,” she said, “let’s find their address and write them a letter that says that they will die. Unless they send a similar letter to a half dozen other people, informing them that if they don’t do the same, God will punish them and kill either them or someone in their family.”

Our favorite part was giving examples of horrible things that happened to people who ignored the chain mail. We tried to make them absurd enough that they would seem believable. One unbeliever died from food poisoning from a Hungry Man TV dinner. We emphasized that it was the one with the meat loaf (Meat loaf is evil). Another was babysitting and the kid threw Play-Doh at her face and she choked to death.  We stressed it was blue Play-Doh. Blue Play-Doh felt more threatening. I don’t know why.

We did this for months. We don’t know if anyone died. I hope not. Or maybe I do.

God, I sound like one of those arch conservatives who blame the suffering of the world on the homosexuals, or feminists, or someone who’s just trying to help address the injustices of the world.

This is the horrible thing I’m admitting: the coronavirus has made me feel more connected to the world than I have felt in a long time. I imagine all of our lives intertwined in the most fiendish and deadly of ways. We’re all close to death. Or the ones we love are. Those tests we’re waiting for, those goddamned tests, are like little letters we’re waiting to arrive. We’re waiting to open them up and say, Don’t worry, my beloved: the world is still here.